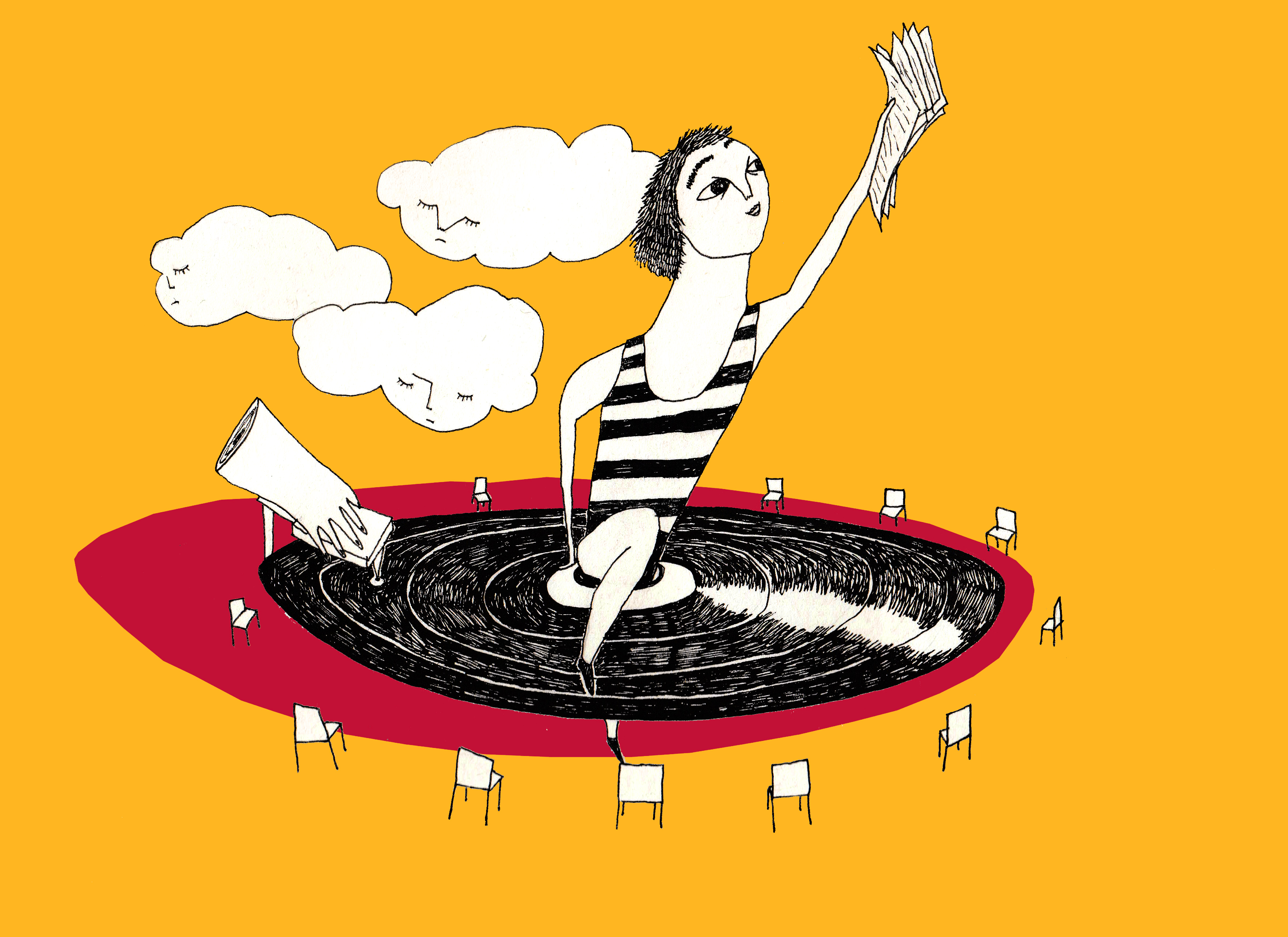 This project has the support of the Portuguese Republic – Ministry of Culture, through Garantir Cultura Program, and the Quality Seal of the National Program for Mental Health of DGS.

The two versions are autonomous and start from the same text. They debuted together in Lisbon, in May 2022.

Next performance:
To be announced soon!

It’s estimated that every year there are around 800,000 suicides worldwide. (…) In global terms, suicide is the second leading cause of death for young people between 15 and 29 years old (only surpassed by road accidents), according to the World Health Organization. In 2018, according to the latest data available at the National Institute of Statistics (Portugal), there were 27 deaths by suicide in the age group between 15 and 24 years old in Portugal, out of 989 deaths by suicide that were registered at all ages.
Newspaper Público, October 10, 2020

EVERY BRILLIANT THING is a project that builds on Duncan Macmillan’s play “Every Brilliant Thing” to create an extraordinary collaborative process between various agents around the creation of a play.
It’s an unique and uplifting play that touches on the themes of depression and suicide, particularly the impact of both young people and families. Ultimately it provides a message of strength and hope for the audience, by focusing on what makes life worth living.

This piece, “Every Brilliant Thing,” starts from the perspective of a 7-year-old. The mother is depressed and when confronted with the dark place where the mother is, the daughter begins to write down a list of all the things worth living for.
A child’s arguments for helping the mother are: 1) ice cream, 2) staying up late, 3) watching the sunrise, …

Now, 30 years later, the child has grown up, but continues to write her list. What began as a naive attempt to survive has turned out to be a profound truth – that sublime things are with us every day.

The show EVERY BRILLIANT THING begins with an actress distributing pieces of this list to the public. The audience is in a circle, like a group therapy session. In the middle there is a large rug, pillows and a portable vinyl player, as well as in a room where you receive your best friends. The play is an artistic act, but above all, a vital encounter between people.

TO BE ANNOUNCED SOON!

PICTURES OF THE SHOW! 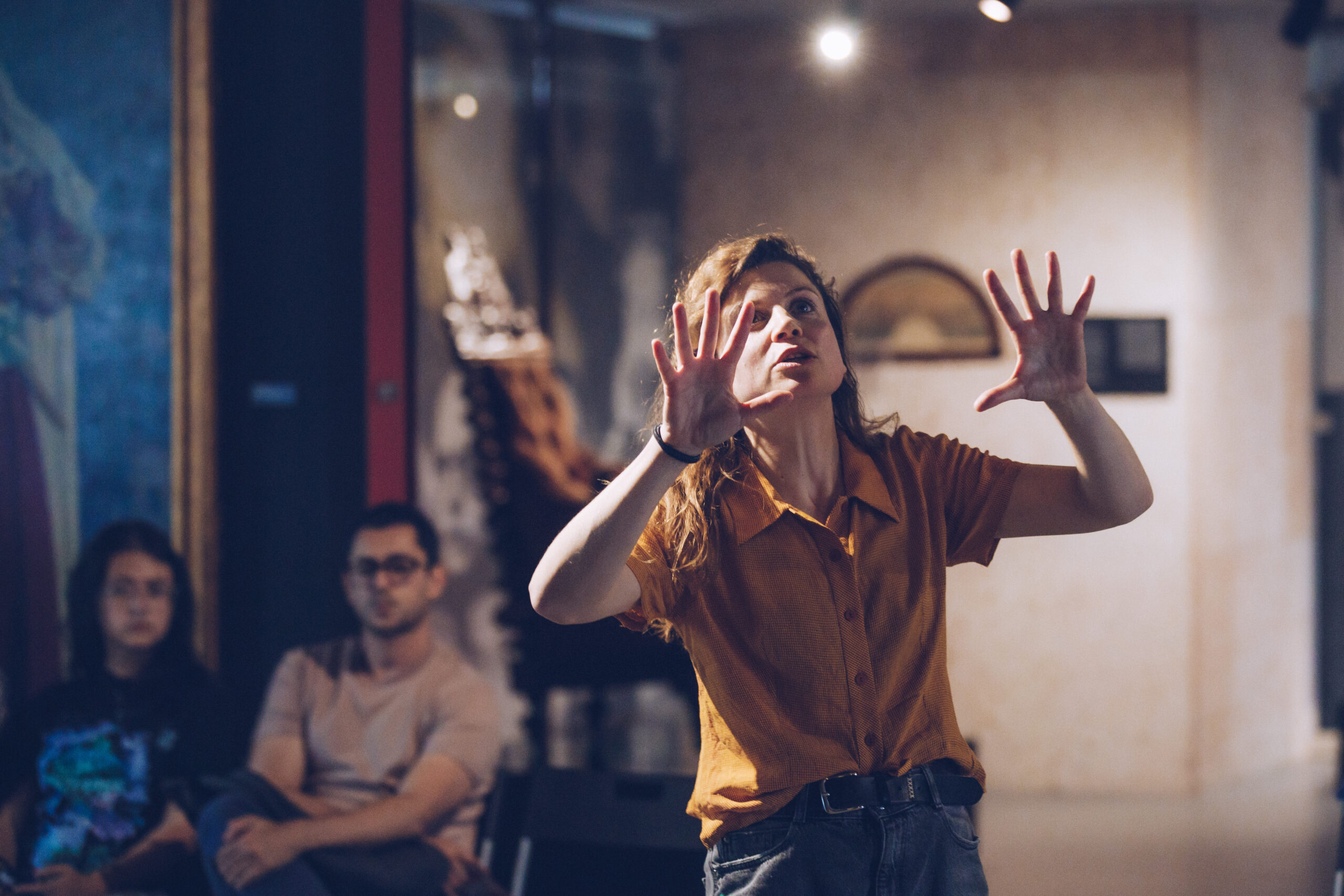 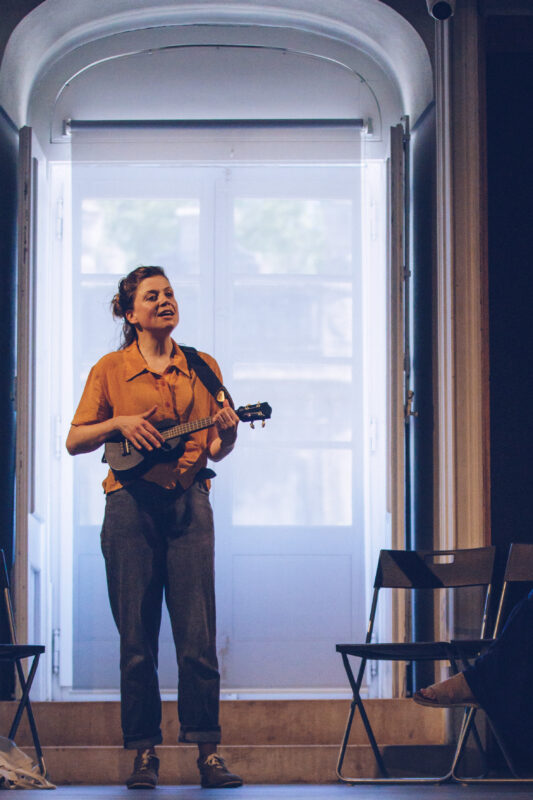 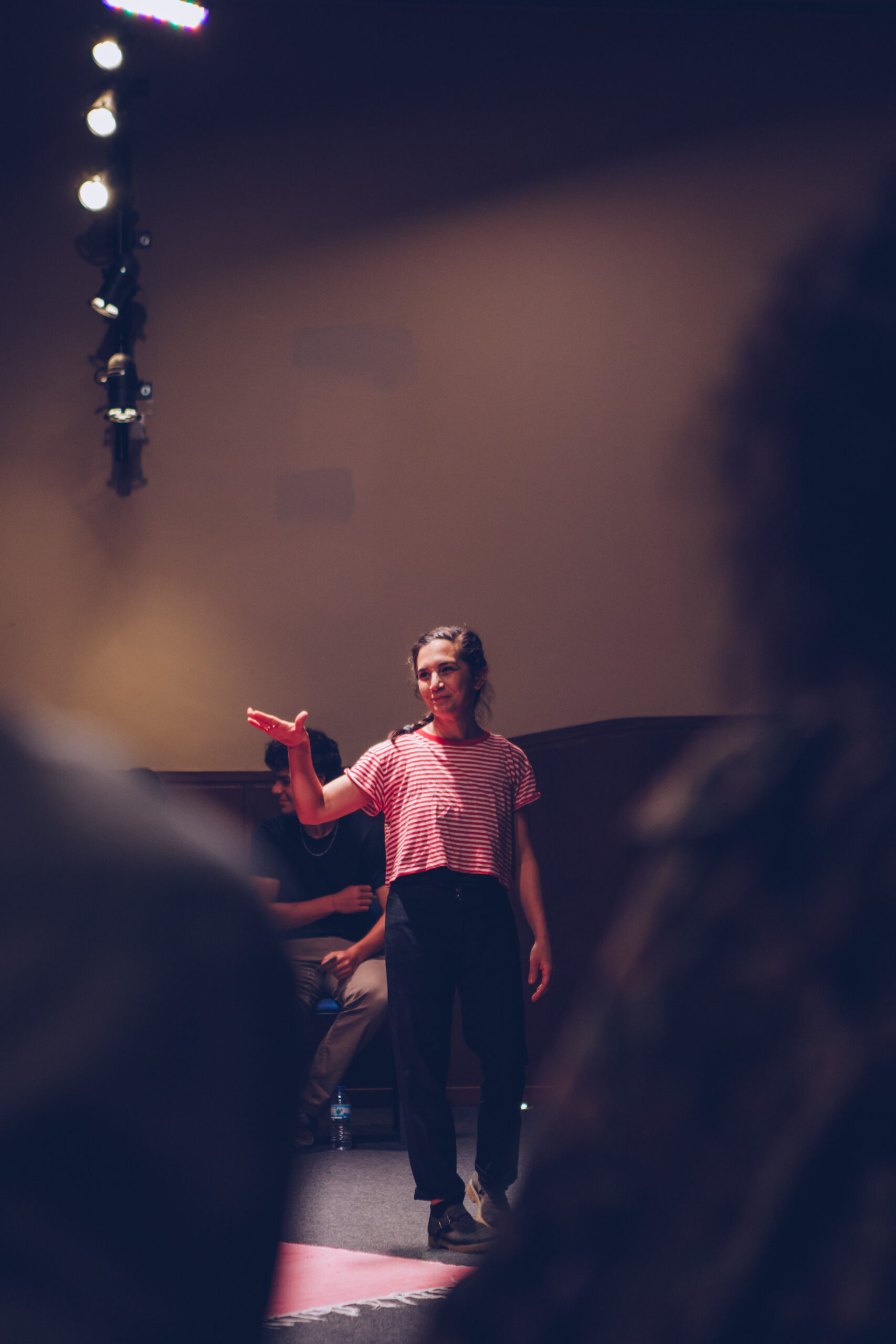 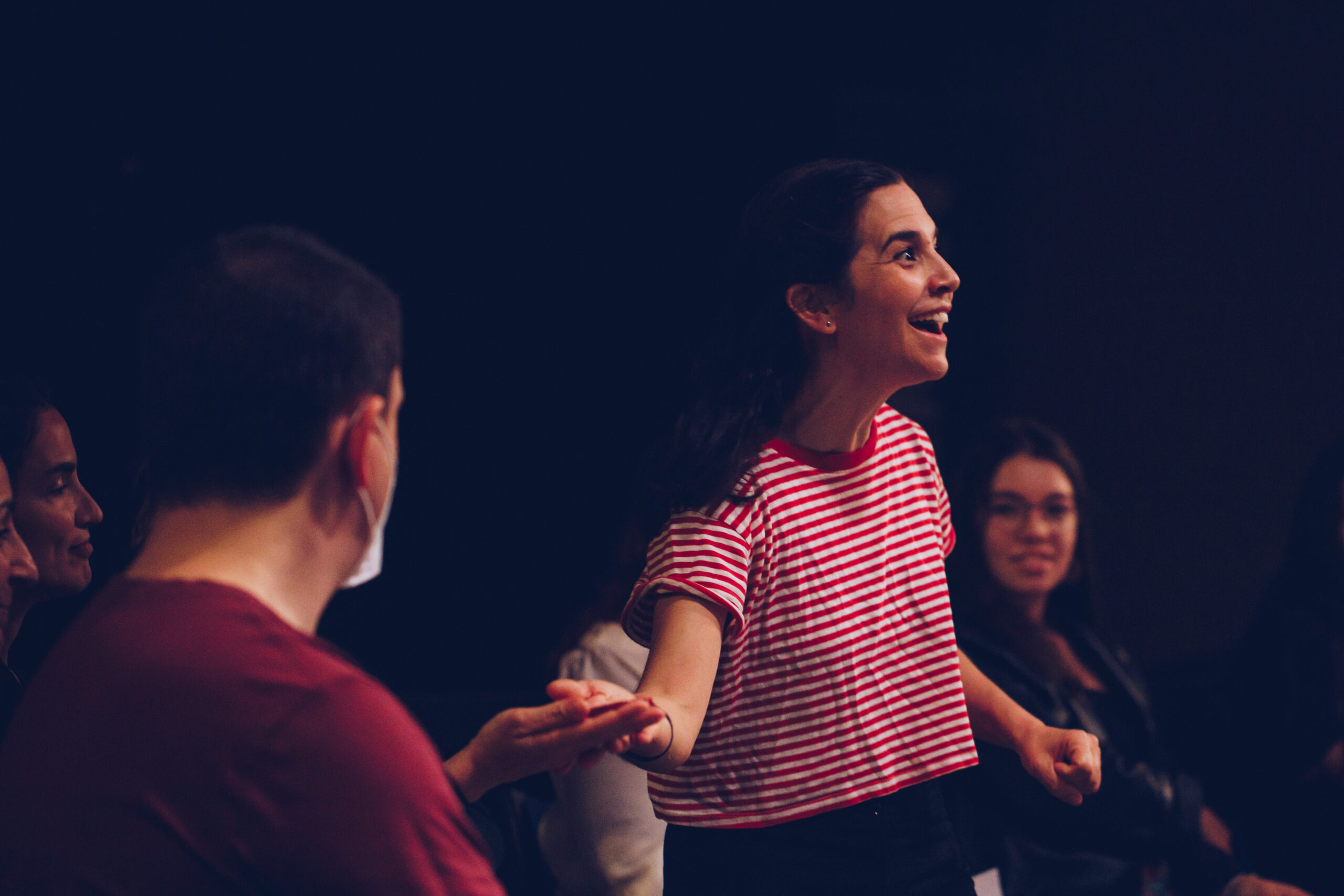