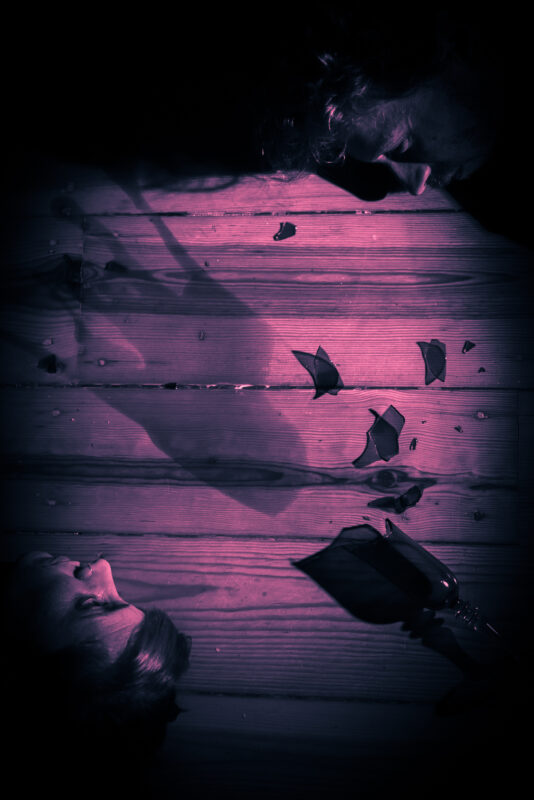 This project has the support for Creation in Residence of the IBERESCENA Program.

Piece of physical theater and contemporary circus, that combines art and science to explore, in a multidimensional way, the concept of entropy.

Through a scenic proposal of surrealist and illusionist aesthetics, the piece reveals the tensions and questions about time and human restlessness in the face of irreversible and constantly growing disorder, characteristic of every form of evolution in the field of mind and matter.

On stage, the characters investigate around the second law of thermodynamics and, as they advance in their experiments, they observe radical changes in the daily experience of time and space, which directly affect the bodies and the perception of the “order” that surrounds them.

In creation, we resort to physical and vocal actions in acrobatic bodies, making these bodies and their actions a language in itself, capable of artistically introducing and reinventing scientific theories and concepts.

Among the physical theater and circus techniques, we will integrate ground acrobatics, acro-dance, balances, acrobatic portes (or “hand to hand”), new magic and object manipulation.

The piece has a strong component in martial arts, Kung Fu and Systema (Russian martial art) and in contemporary dance, tango, african dances and Suzuki Method training for actors and actresses. 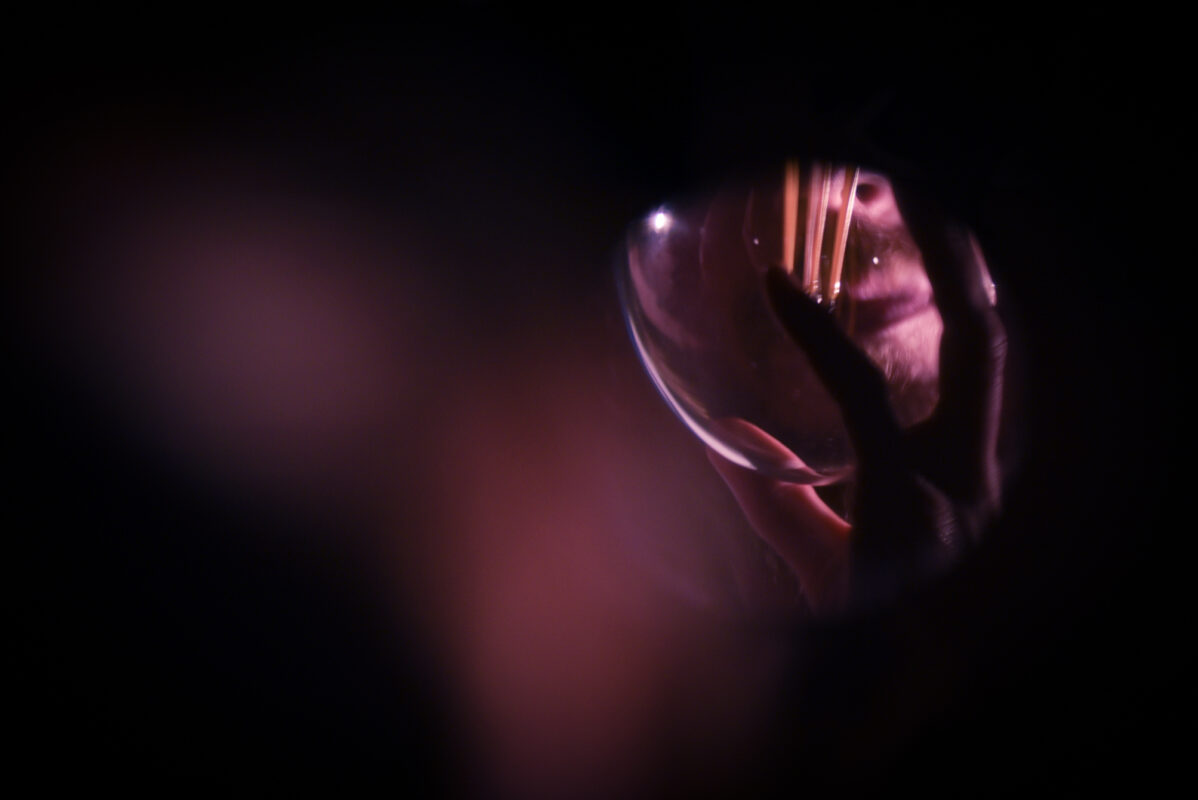 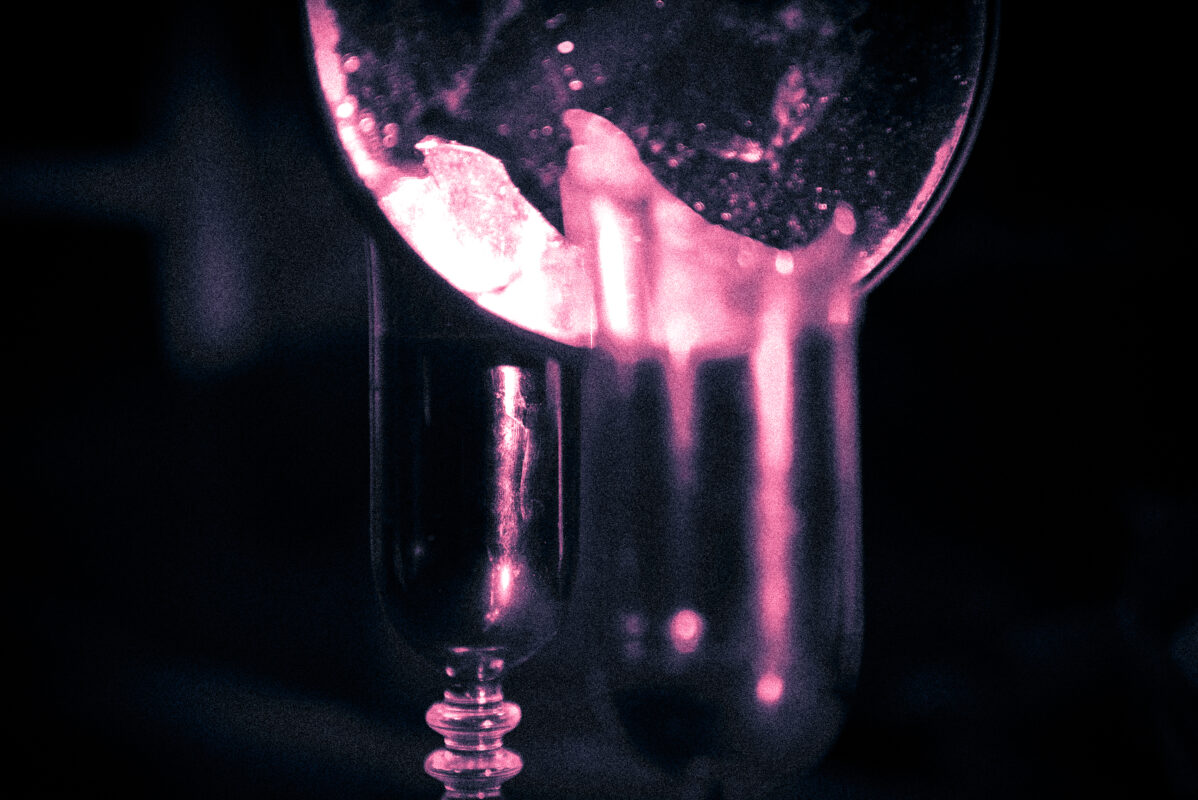 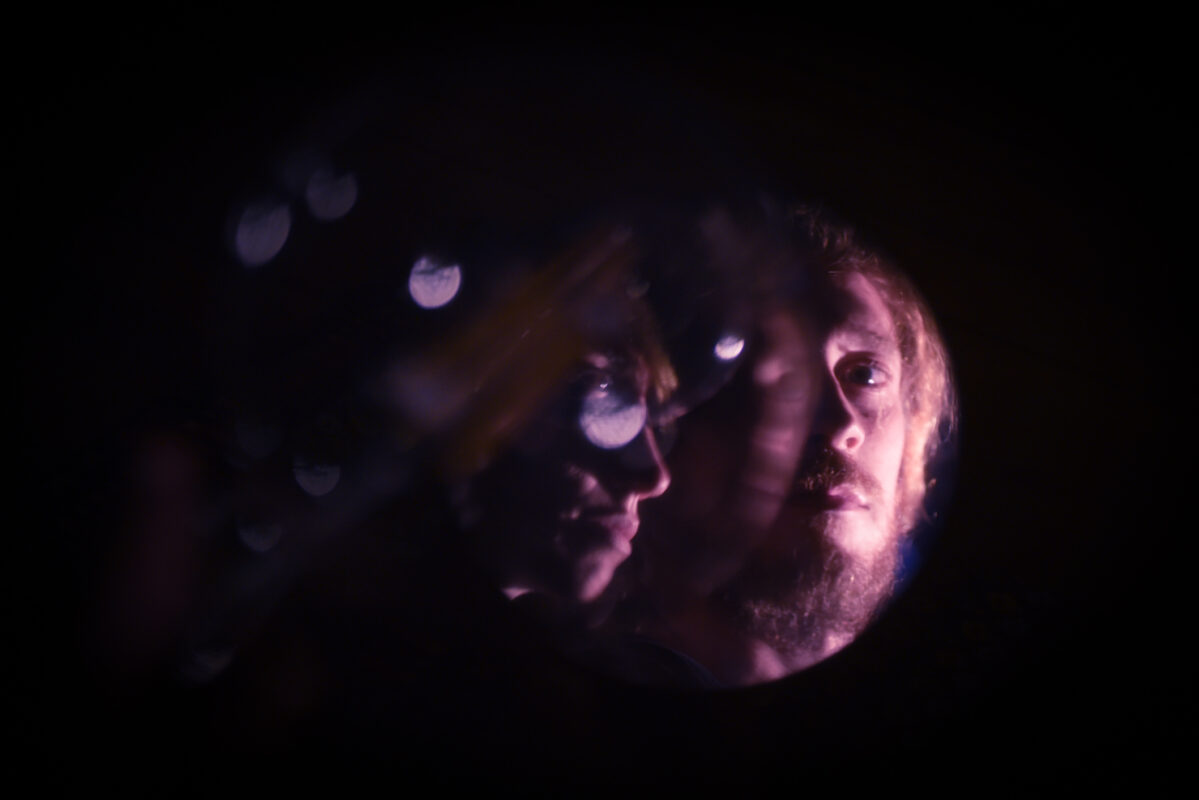 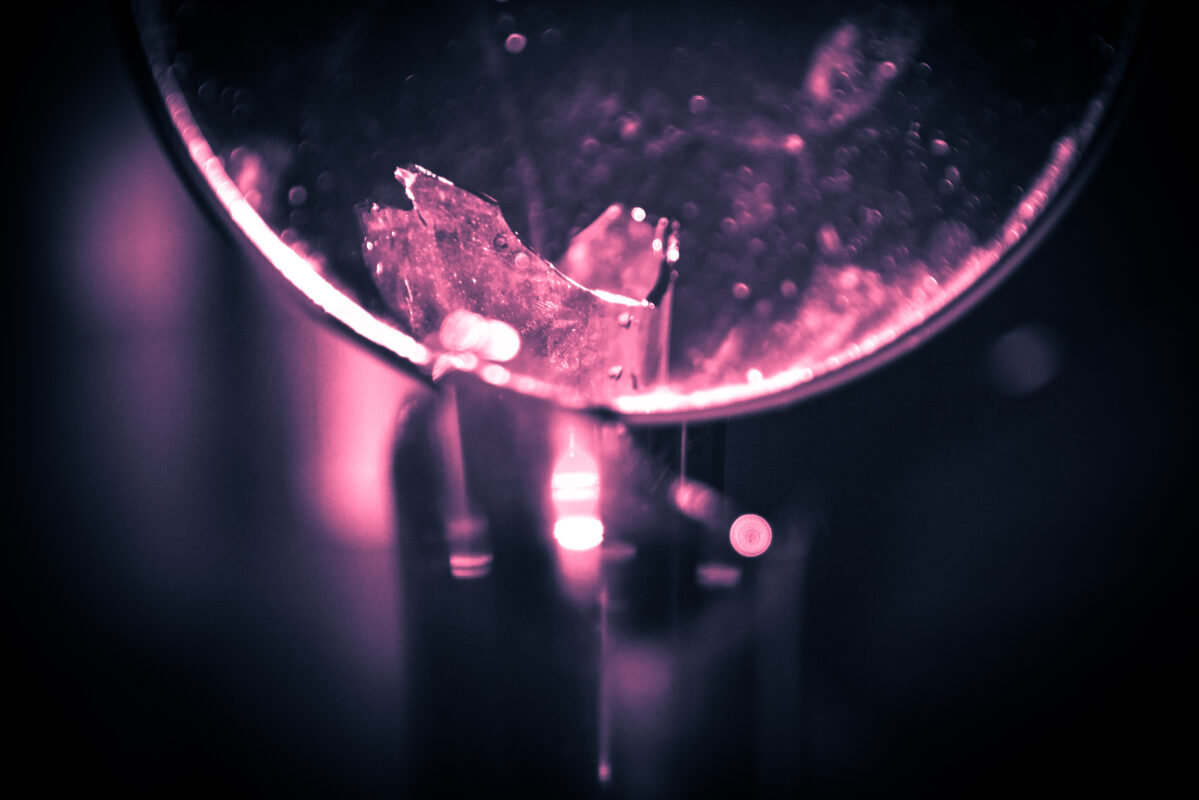